Well after I'd been camping in Unst I returned to Yell on Saturday to hear about a NIGHT HERON!!! (Shetland's 12th record of the species) at Reawick, Wast Side (West Mainland).
I tried to make it out on the Saturday but I couldn't so when I heard it had gone I kinda gave up my hopes but when I heard that it had come back I planned to head out the next day.

On the Sunday I prepared to head off and after conformation by Hugh Harrop (thanks Hugh!) that the bird was still there I headed off!
At two o'clock we arrived in Lerwick to pick up Henry and we headed straight to Reawick.
We arrived in Reawick to see two people watching something (the Night Heron) in a ditch, we drove past and there it was! Shetland tick!!
Henry and I got out while Granny went to park the car, we got our cameras out and went straight into photographing the bird which was sitting next to the ditch.
We got a few photos and I spoke to the birders watching the Heron, one was local birder Julie Redpath and the other was Richard Ashbee, a fellow blogger who has recently moved up to Shetland. 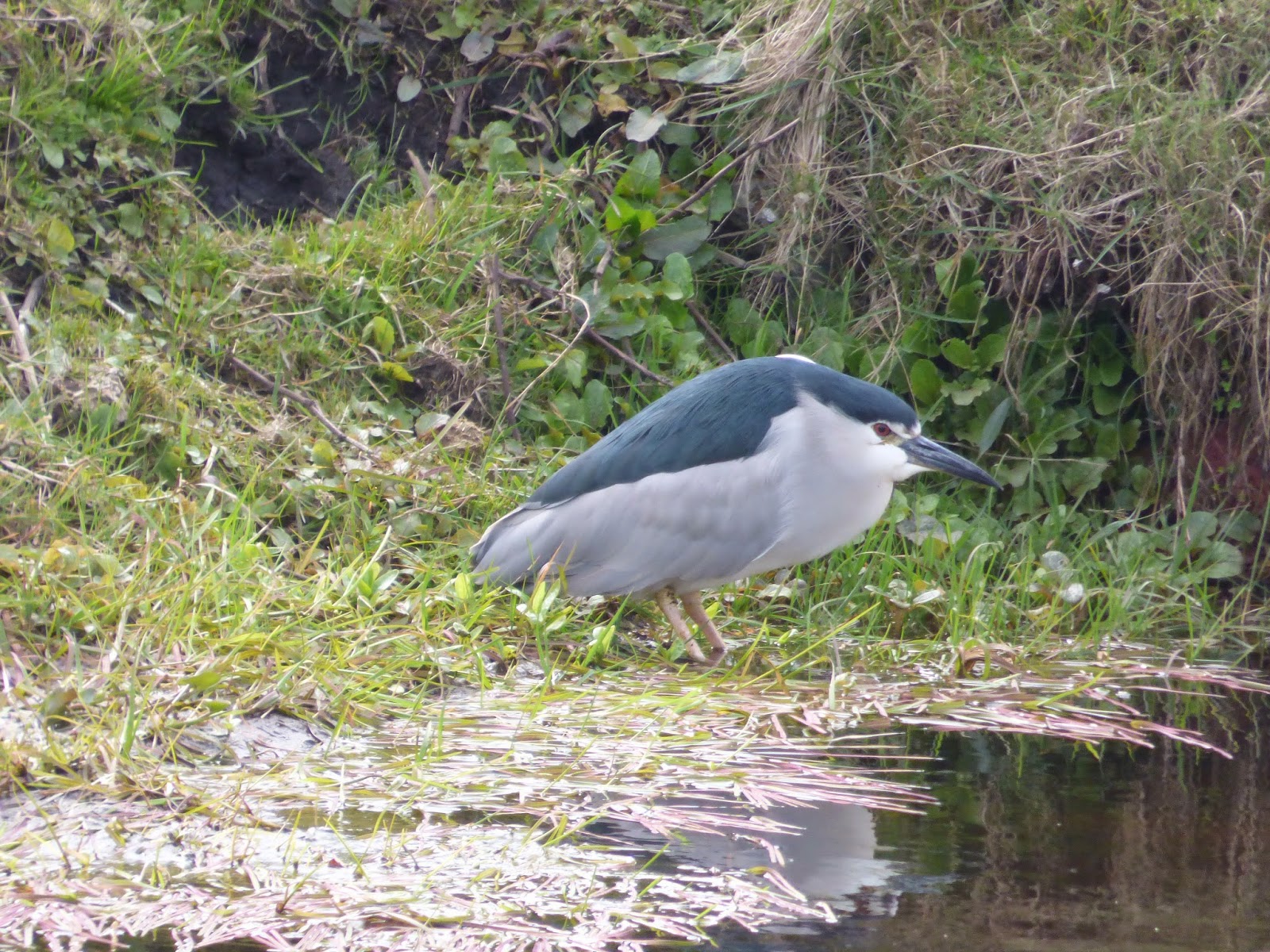 A small but handsome bird 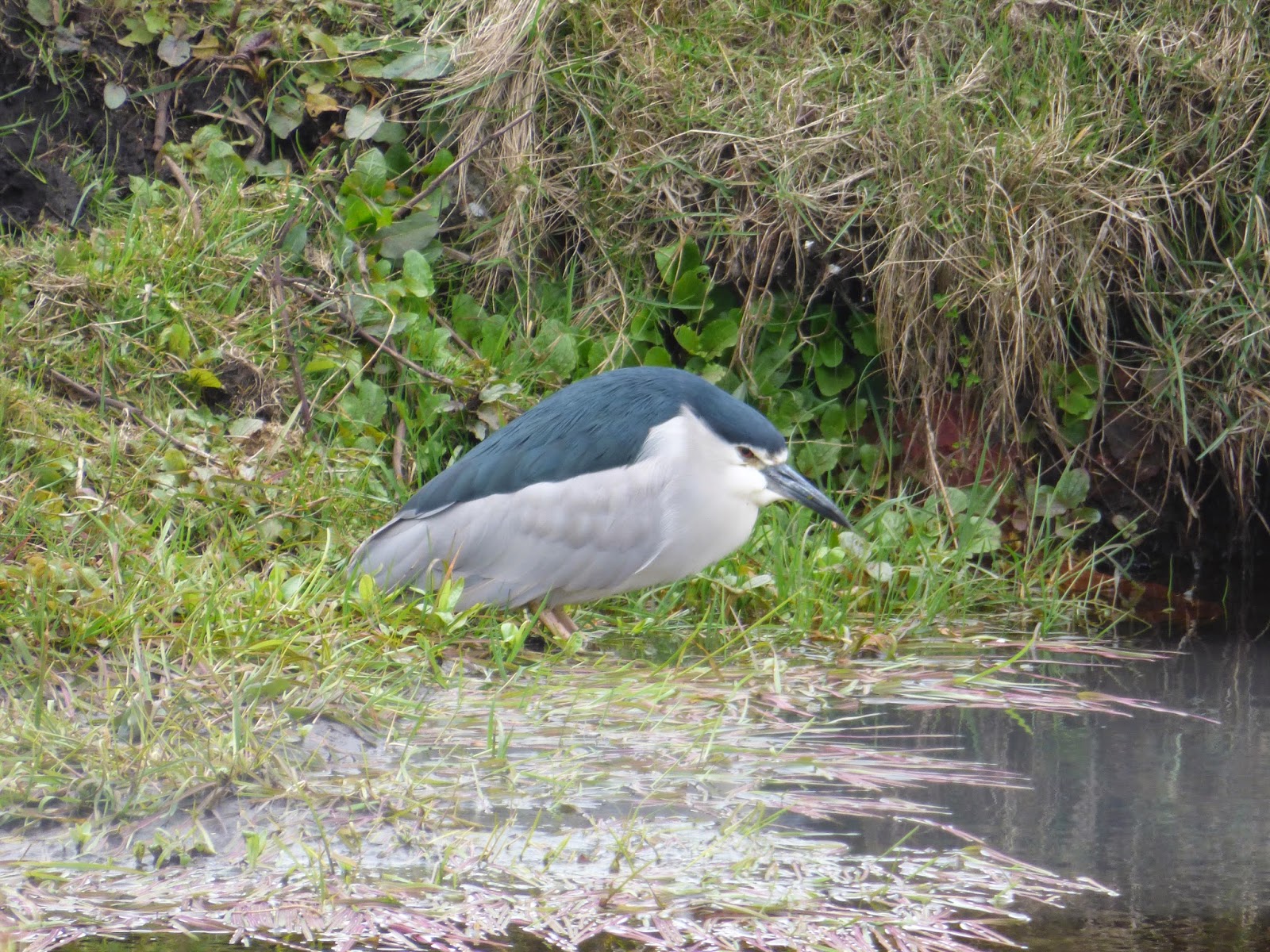 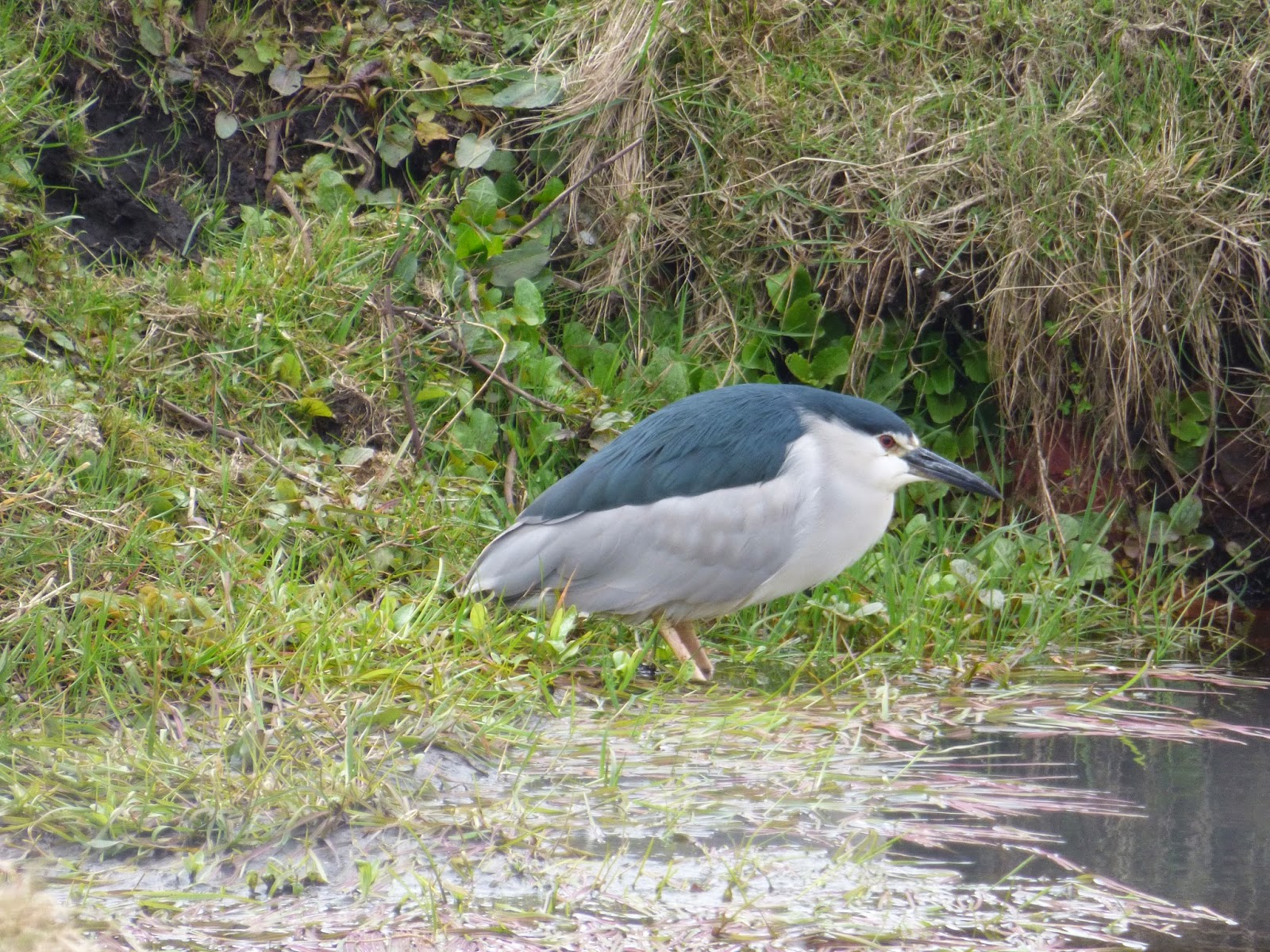 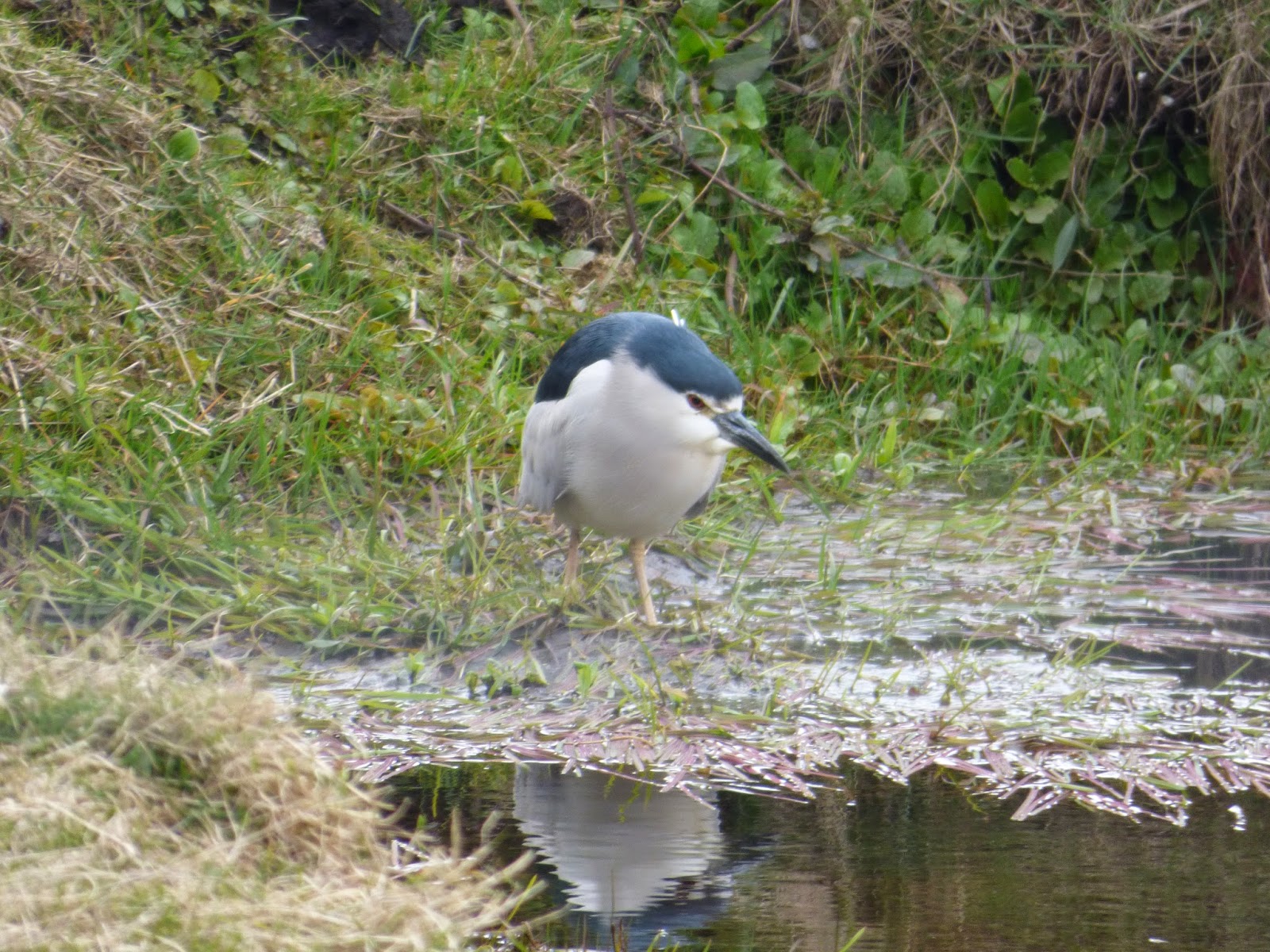 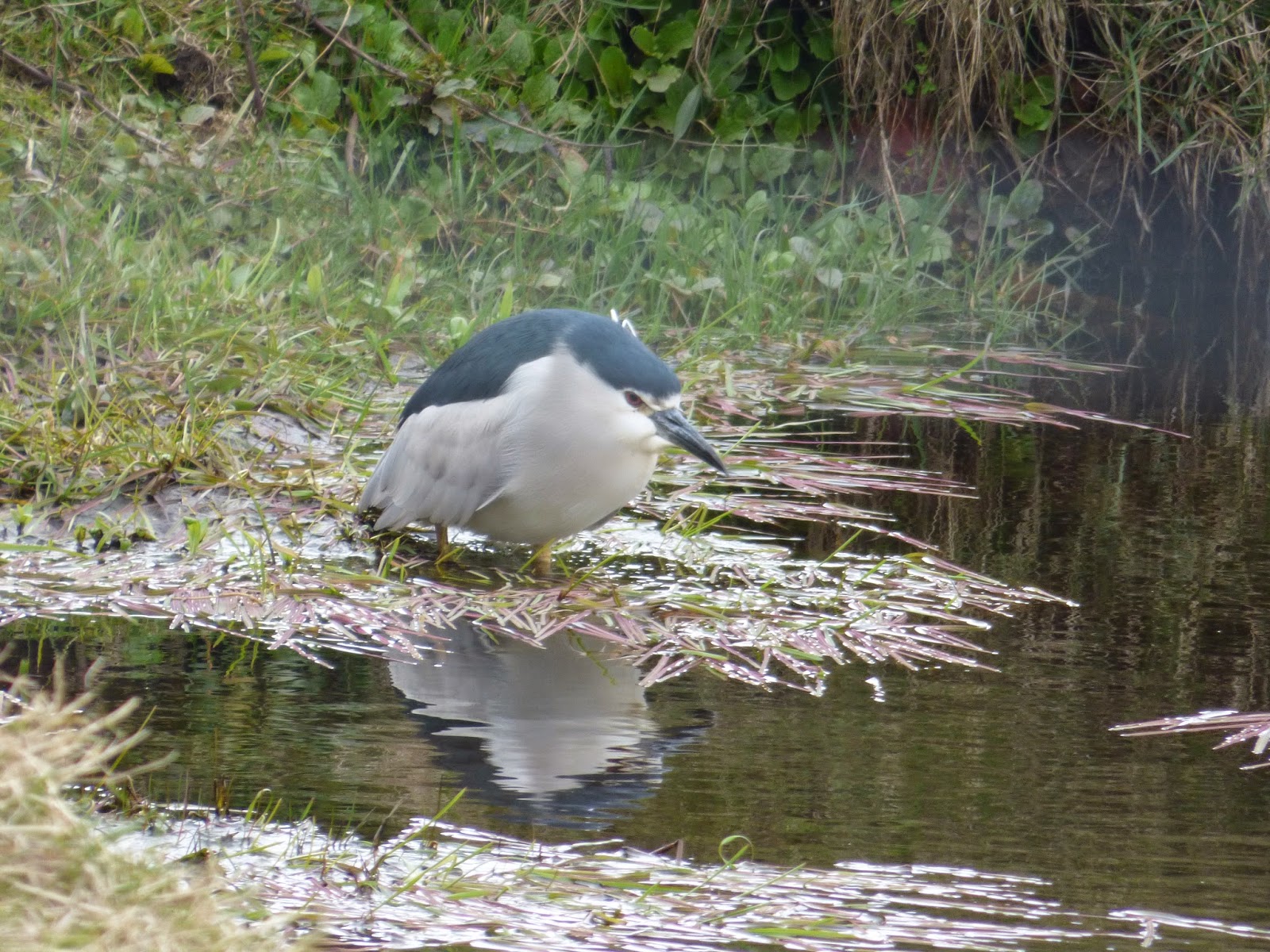 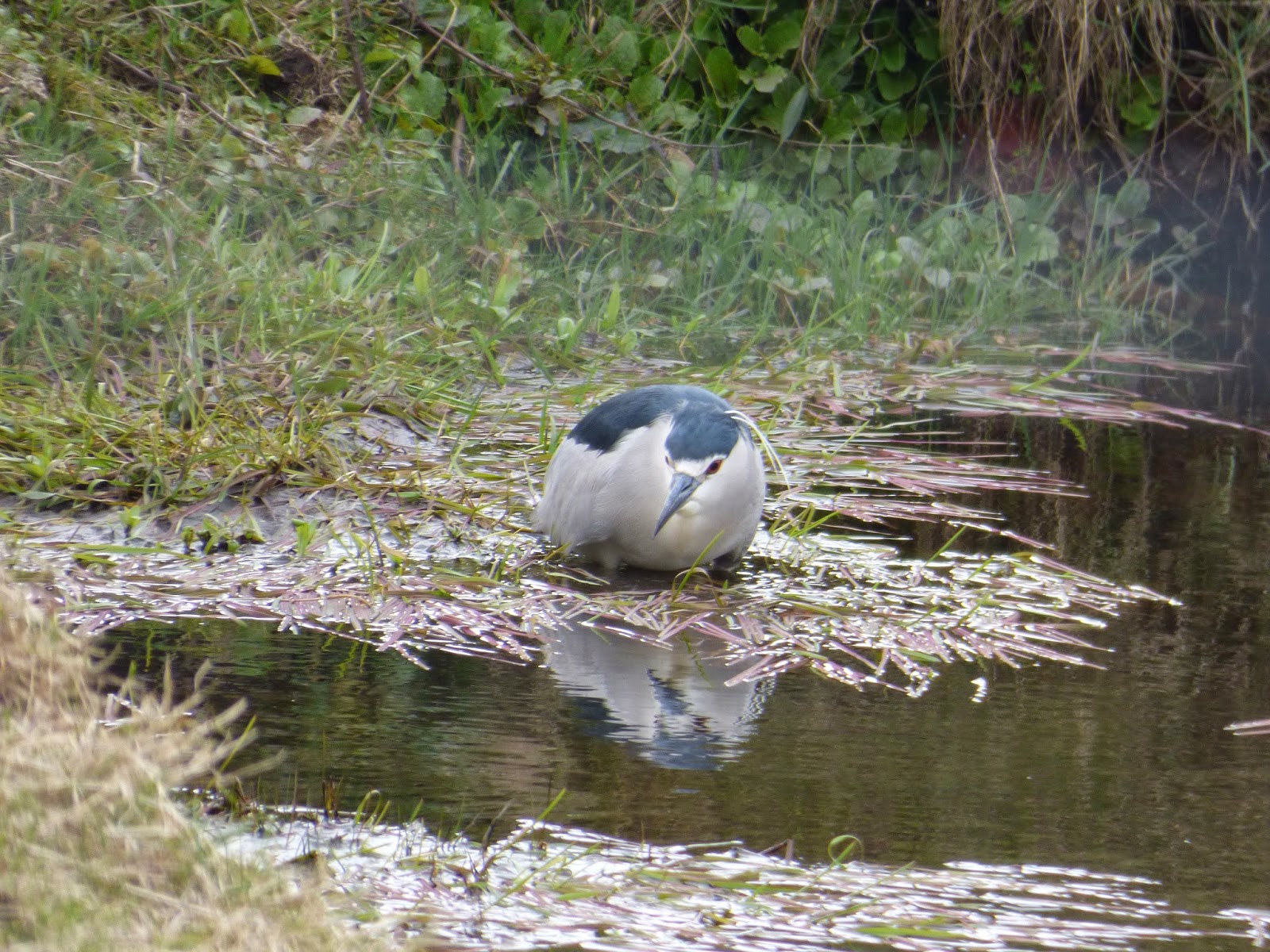 "Fish, fish, time to find me some fish" 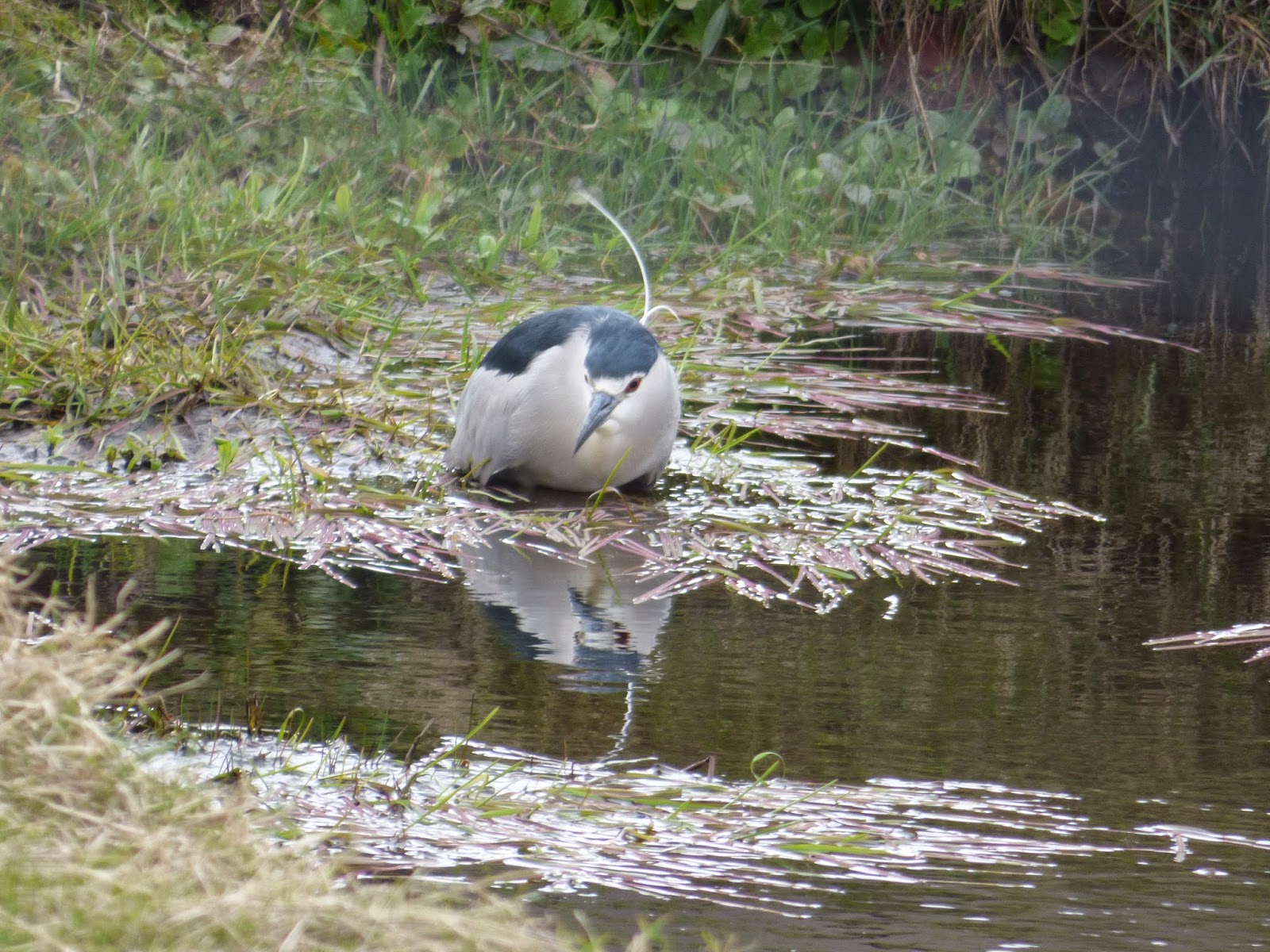 I love its white tuft on this one 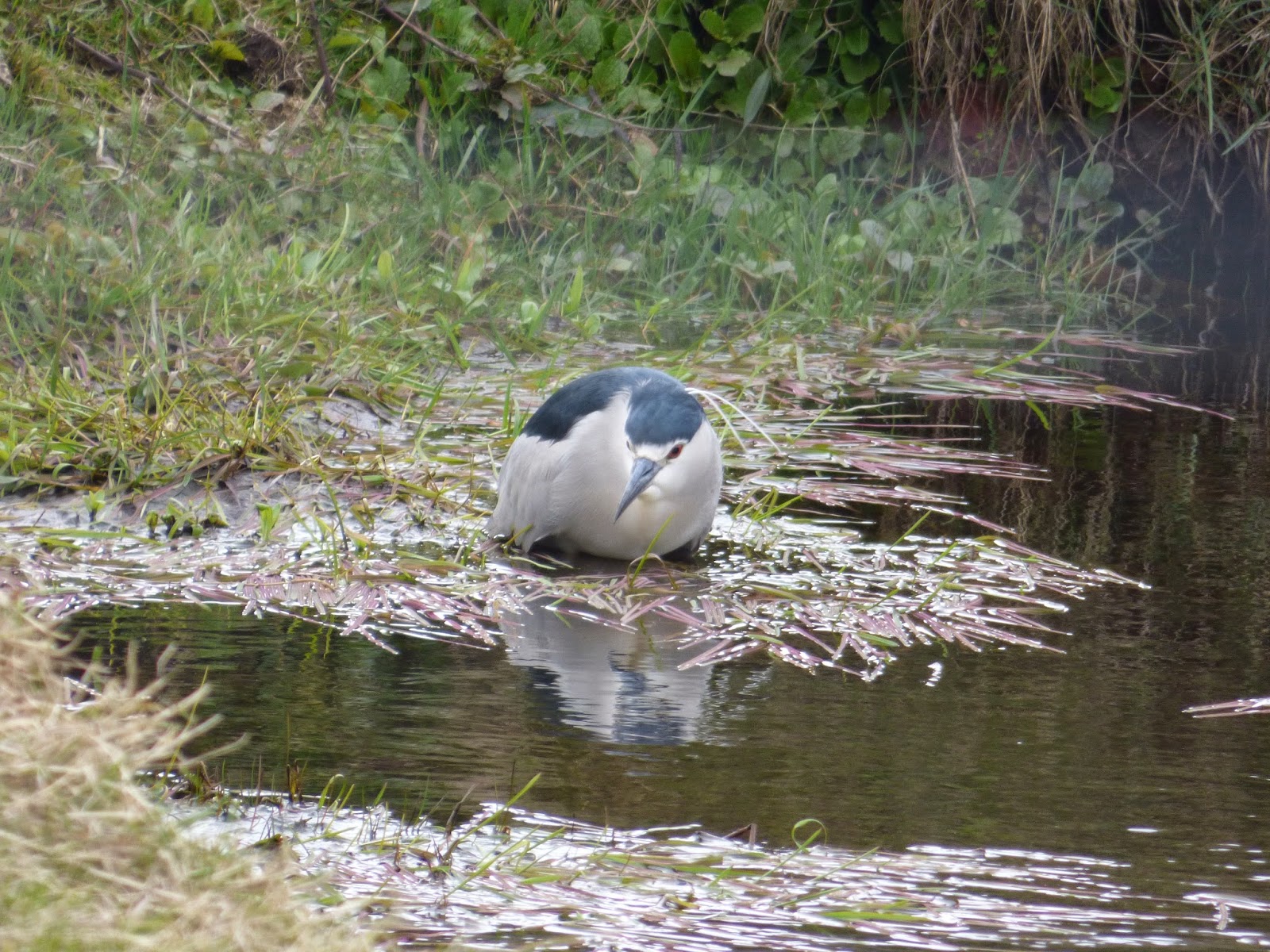 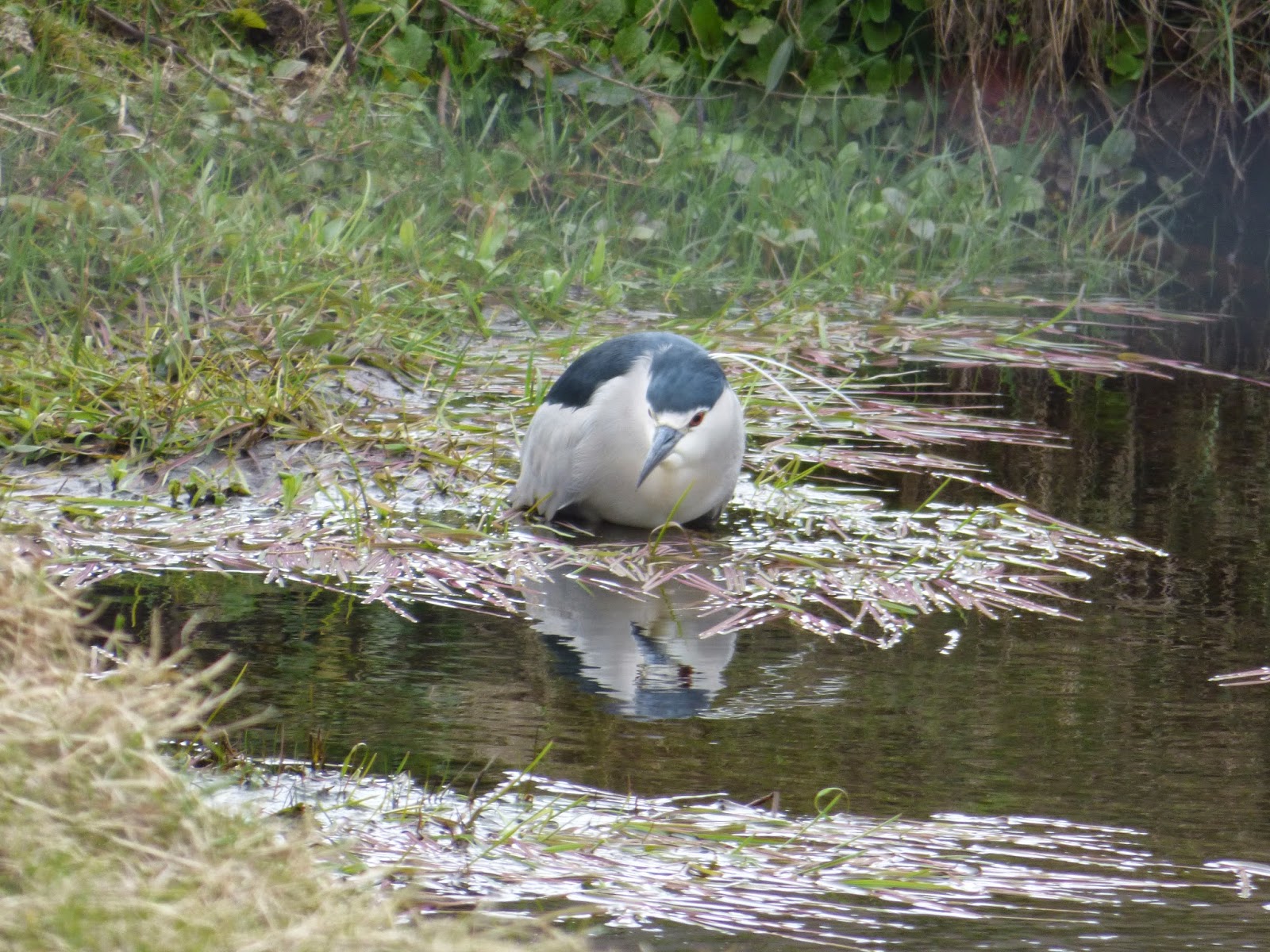 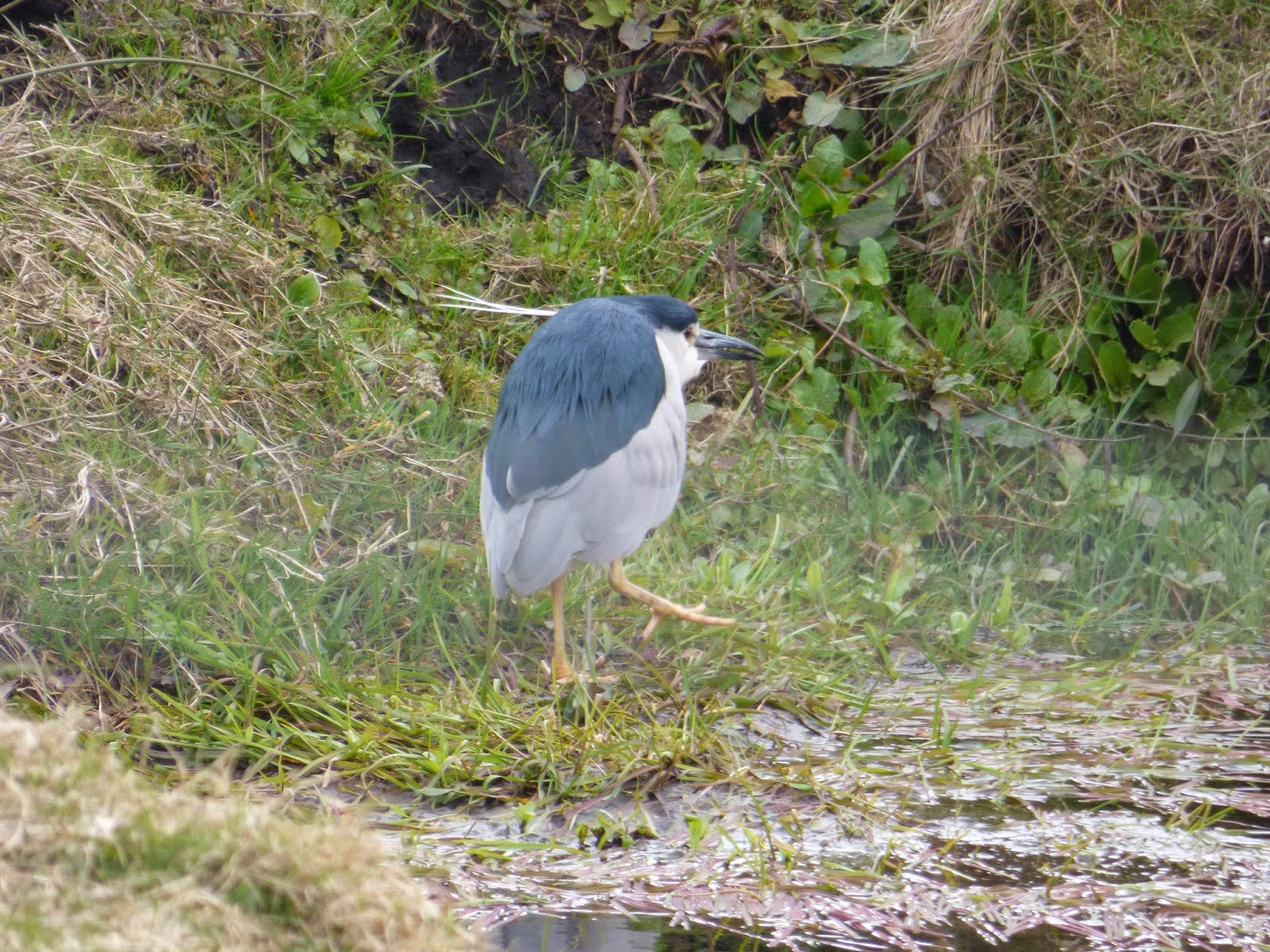 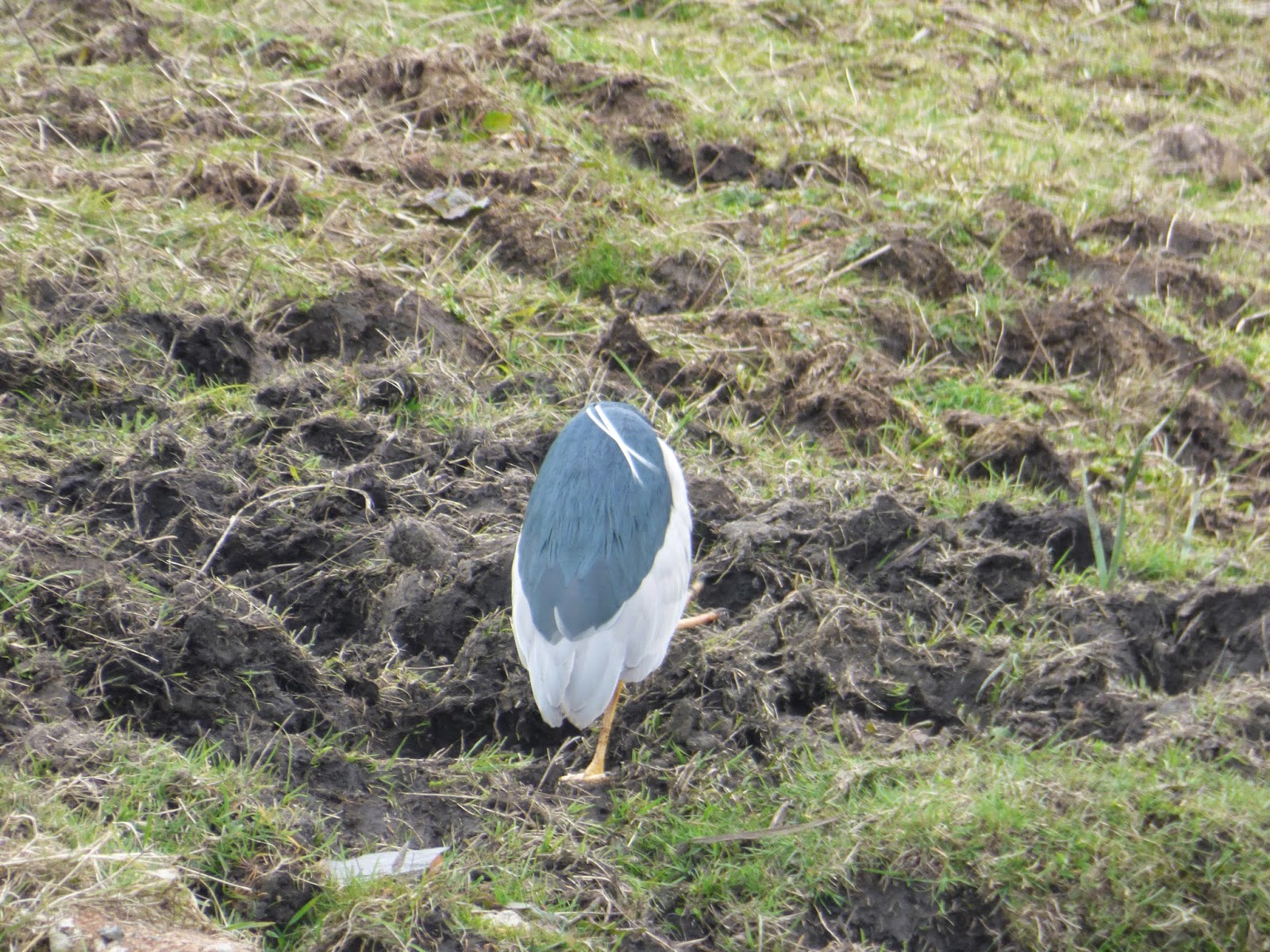 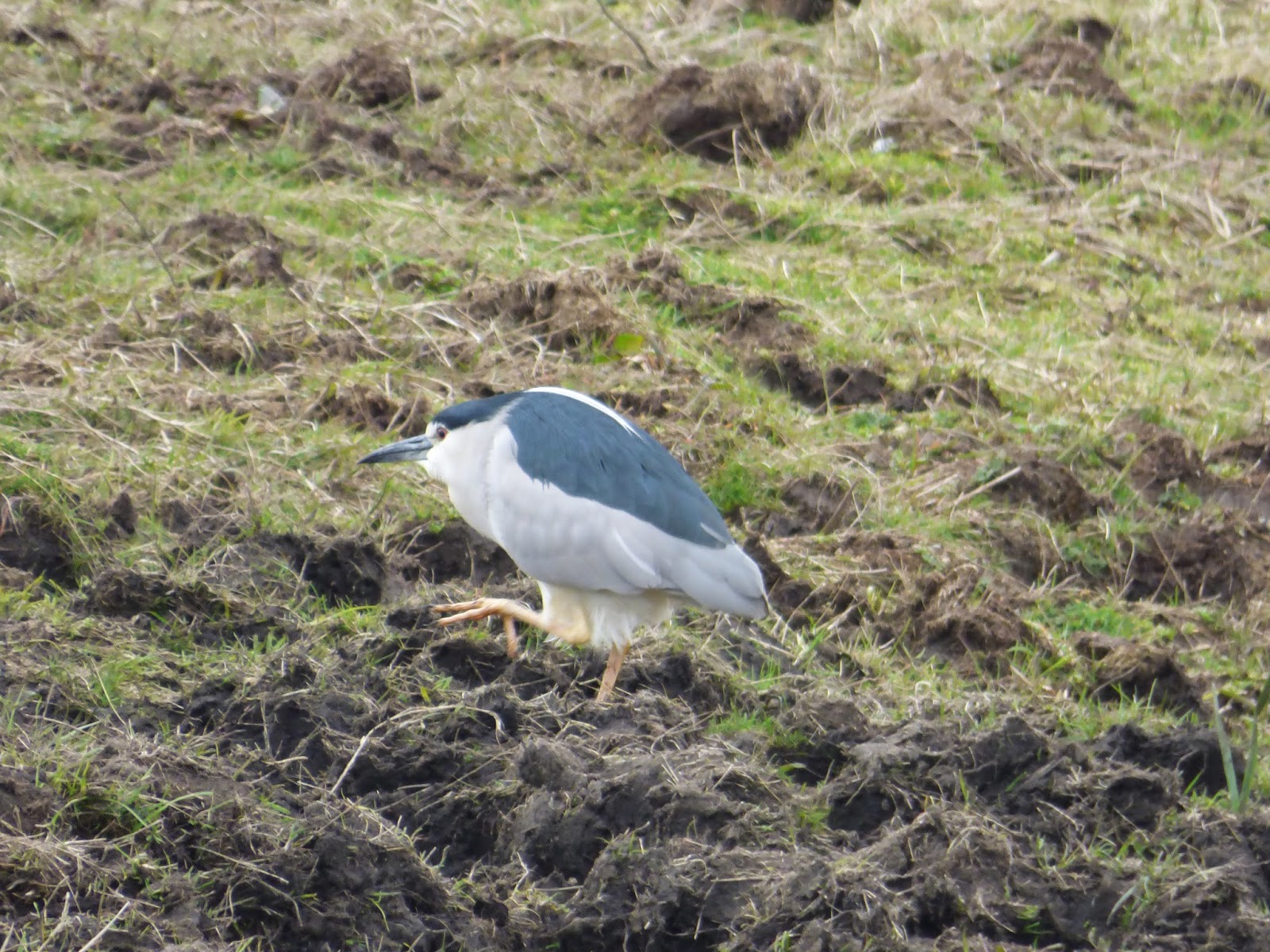 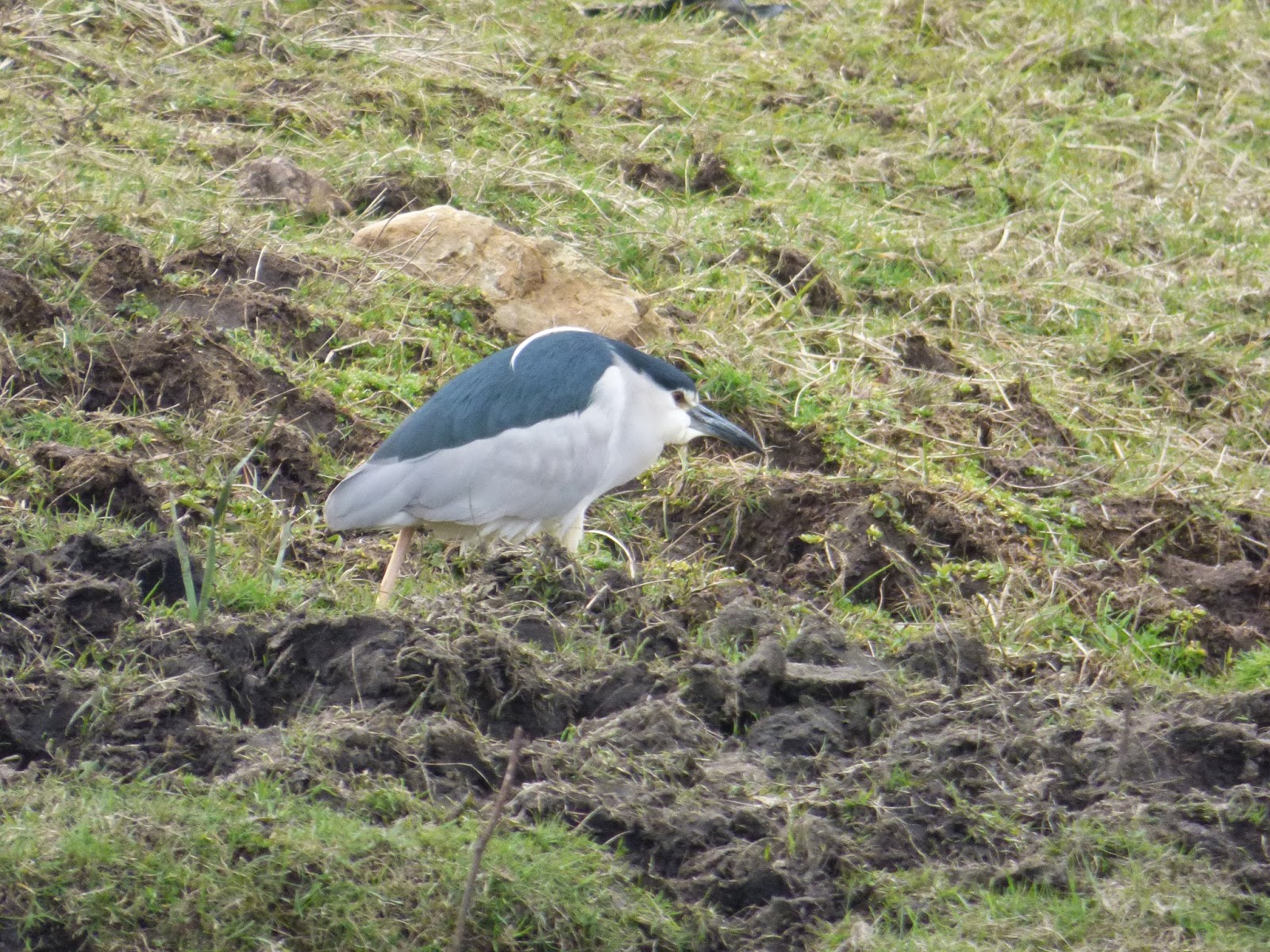 The Night Heron was number 207 on my Shetland List and I'm to expand that a bit more this year!
But sadly I just heard that this bird was found dead, I was thinking it might as many have died in Shetland.

I still have a blog post to do about my trip to Northumberland so I'll get it done as quick as possible!
Posted by Logan Johnson 1 comment: