Its a new year.
Now 2017 has begun and the big question every birder asks is raised once again, what do you think we'll have this year?
Will it be another first for the UK? will we have a huge invasion of finches, crossbills or Waxwing from Scandinavia? Is there going to be some long-awaited rarity that hasn't been seen on our shores in decades? Well there is no answer, only time will tell.

This winter has been mild and allowed for a few birds to overwinter, Chiffchaff, Blue Tit and Dunnock being a few of the notable species.
Also as I am writing this we are currently experiencing a small influx of white-winged Gulls into the isles with around 37 Glaucous Gulls in Unst on the 9th.

This year I have finally given up trying to beat 200 for my year list after having conquered the barrier in 2016 by reaching a good 208 after 3 years of trying.
So obviously my year list has gotten off to a slower start with only 39 birds by the 14th, mainly just common birds but also a self-found Little Auk in Burravoe, Yell on the 7th was a treat. 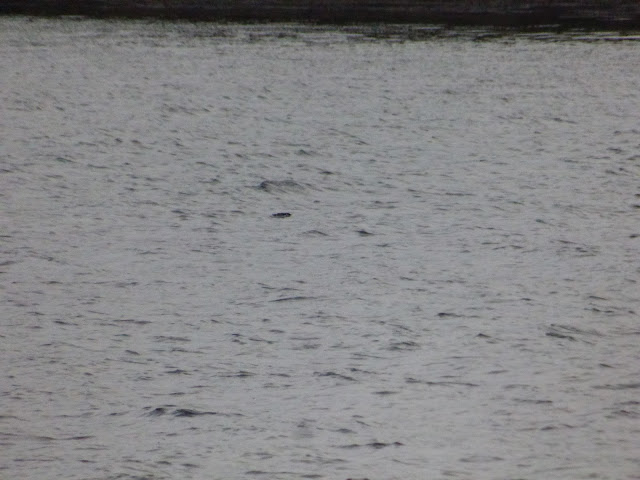 But as the days lengthen then there is more birds to be found and soon before we even know it spring will be here.