News broke early afternoon of a possible BROWN SHRIKE at Whitelaw Road, Aith in the West Mainland, I was currently in school and seeing it was a Friday I'd be able to escape and head out there after school

After a few mix ups with buses I managed to get out there with Tommy and arrive on the scene at around 1645 to see a small 'flock' of twitchers gathering to see the bird.
It was quite distant when we arrived and almost needed a scope but it eventually came closer to provide better views.
The general consensus pulled towards Brown Shrike and as of writing this most people agree on its identity of being Brown Shrike.

But I'm pleased on seeing the bird, it was good to get out for the twitch after school had ended as a bit of a release from the week and good to get that extra bird for the year list, I was going to go to Skerries for the one there but it would of been a 14-hour round trip for the bird which I wasn't too fond of! 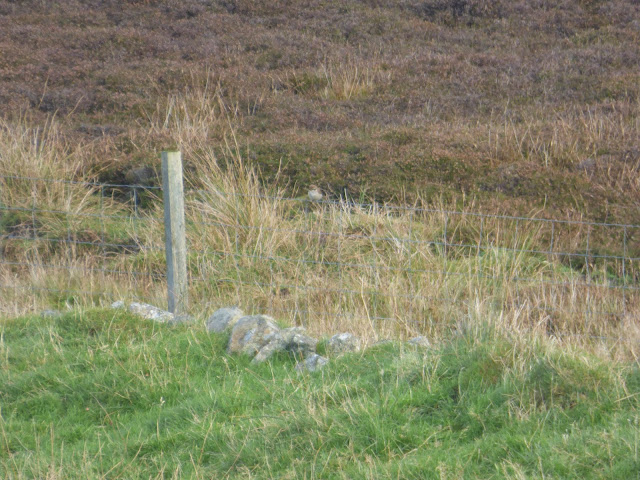 A tad distant but still better views than the last one I saw which was 300 metres away!
Posted by Logan Johnson 1 comment:

Headed down the South Mainland yesterday to see if I could clear up a few year ticks before the bad weather kicked in this weekend.

Quendale was our target destination for Great Reed Warbler, Red-breasted Flycatcher and Little Bunting but none of them were seen after half an hour and only birds of note were a Willow Warbler, Green Sandpiper and a Grey Wagtail.
30 minutes later we'd gone and come back after a visit to Hugh Harrop's, we'd been given better info to the location of the Little Bunting so we were heading off there when I spotted a few guys with scopes looking around the Loch of Hillwell.
This time of year I'll ask any birder if they've seen anything because you never know what they may have seen.
I shouted to the closest guy and he'd said they'd just had a PALLID HARRIER go by and drop down into the dunes at Quendale!!! I shot out the car and the two with the scopes pointed out to me where it landed and I was gone to find it!

Paula and I headed out to the site and I ran across the dunes to look for it, I got halfway out to where it had landed and could see it gliding away from me, it turned a few times to flash a great orange belly! it just screamed at me Pallid. It got a piece away and in the bins you could see the frosty forewings, it was great!
It dropped back into the dunes and I returned back to the car absolutely beaming, I'd just broken my own personal year list and was now on 182!

We paid a brief visit to the 20 or so twitchers who were gathering and watching it on a far away fence post, I had a brief look of the bird before asking if anything else was around to which one birder informed me of a male Pochard in among the Tufted Ducks at Spiggie! it was another year tick so we quickly raced off for it.

Arriving at Spiggie it took me only a few seconds to spot the stunning male Pochard in among the Tufteds, 183!!
With that we pretty much headed home, stopping in the Spiggie Hotel Bar for a coke or two and then we were off after a great day out. 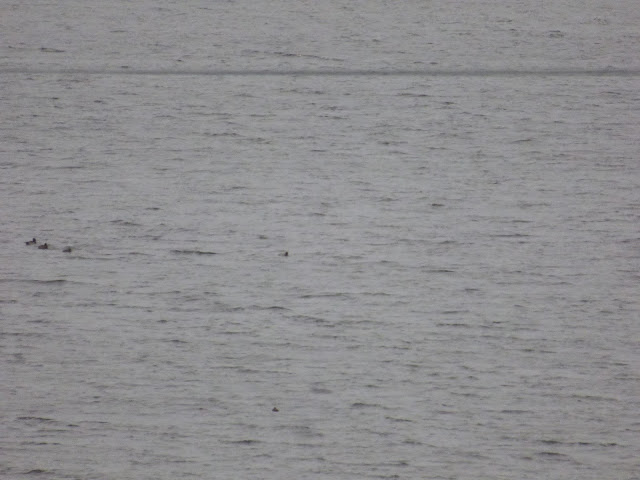